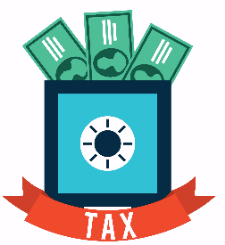 The Internal Revenue Code can get complicated, and tax attorneys like myself will often get an additional 1-year degree called an "LLM" or "Master of Laws."  (I'm not sure why it's not called an "ML")  I decided to forego the LLM and teach myself some of these topics, and Merdjanoff was one of many cases where this was put to the test.

Merdjanoff was a case about a New York resident with foreign income - he had filed the proper form, but he did not write this text on the actual Form 1040 return, and the issue was whether or not it was an "inadvertent error."  Given the complexities of the applicable rules, I had a lot to work with in constructing this argument.  (in fact, even the IRS' own instructions for foreign income exclusion didn't mention this rule in the regulations)  Even the people handling the case at the IRS were not immediately familiar with the rule; I sent them a summary which helped.