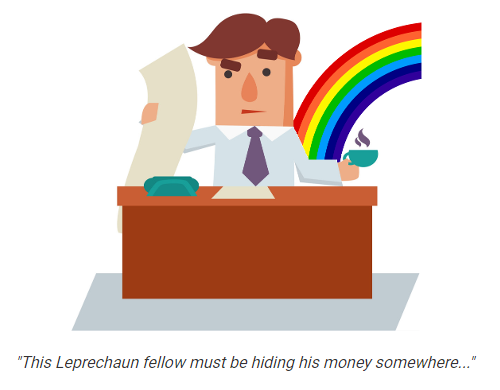 As a tax attorney, I commonly help people with tax audits initiated by the IRS or the state.  This will often include not just help with the actual tax balance but also with waiving any penalties.  I will also often help them establish an installment arrangement for any amount that is owed.

At the conclusion of the audit, the IRS representative issues a Form 4549 summarizing the proposed changes.  (if any)  If the taxpayer agrees with the changes, he or she can sign the Form 4549.  If the taxpayer disagrees, the IRS proceeds to issue a notice of deficiency, giving the taxpayer 90 days to challenge the determination in Tax Court.  Thus, the legal system provides some level of oversight; the determinations of a single tax examiner are not necessarily final.

Most cases (that I've handled) do not require petitioning Tax Court; rather, this is something that usually happens when the IRS examiner gets something wrong.  For example, I once had a case about a financial officer at a company who deducted his MBA tuition.  (a valid deduction - continuing education is deductible if it maintains or improves skills in a current trade or business)  The IRS examiner incorrectly stated that this was not a valid deduction, and we had to take the case to Tax Court to correct the mistake.  However, in most cases, the IRS will make the correct decision if properly shown the proper legal authorities.

A common subject of tax audits is the scope of a taxpayer's expenses and whether the expenses were actually incurred.  The extent to which these expenses will be accepted can vary widely between examiners - some are easier to placate, while others will take a more stringent position than is actually the law.

For example, one of the most common problems that I have with tax examiners is the wrongful failure to consider evidence.  Under U.S. evidence law, all relevant evidence is admissible unless some particular rule excludes it.  Thus, if an artist claims that he or she spent $500 on paint and brushes, then generally, any evidence tending to show the purchase of the paint and brushes would be admissible on this point - anything from a credit card statement showing the purchase to a tweet on Twitter with a picture captioned "check out my new brushes."

Nonetheless, many tax examiners will refuse to review certain items of evidence.  For example, some tax examiners will (incorrectly) claim that a taxpayer needs a store receipt of the purchase in order to deduct the expense.  This is incorrect; in fact, there are even Tax Court cases where the only records were ATM cash withdrawals, but the Tax Court nonetheless accepted the taxpayer's testimony as to what the cash withdrawal went toward.  In fact, the courts have held that a taxpayer can use a "reasonable estimate" in the absence of actual records; this is known as "the Cohan rule."  (named after George Cohan of early 1900s Broadway fame, who had a legal dispute with the IRS during this time)

Feel free to contact me for help with your particular situation.